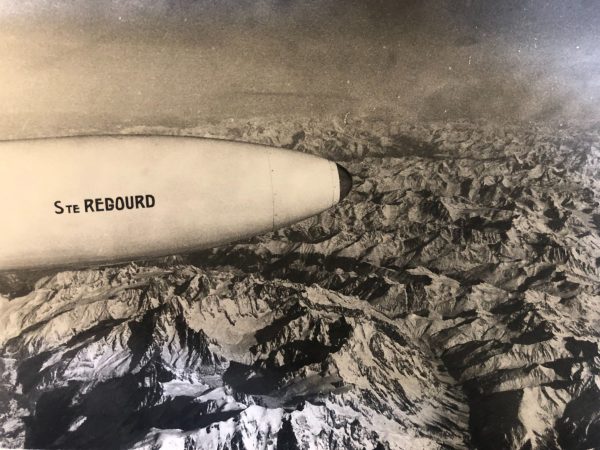 Created in 1996 and 2008 respectively, Equaflight and Equajet are the two Congolese subsidiaries of the Regourd Aviation group. Equaflight is the Congolese airline of the Group while Equajet is its commercial representative for business aviation.
Thanks to the diversity of the fleet and the qualities of the crew, Equaflight has established itself as a trusted partner that combines safety, high standards and punctuality.

Created in 1976, the Regourd Aviation Group is a fully integrated aeronautics group, responsible for the monitoring and maintenance of its aircraft, pilot training, marketing and flight operations, from its European and African bases. In 2019, the group decided to create Amelia to unite its European activities under the same banner.

Equaflight and Equajet, Congolese subsidiaries of the Regourd Aviation Group, are key players in the country’s air transport sector.

Equajet, founded in 2008, commercializes private and on-demand flights from Congo, on behalf of the airlines Equaflight and Amelia. A sector in high demand thanks in particular to the mining and forestry sectors very present in this part of Africa.

In 2012, the Group acquired Aero4M, a Slovenian helicopter base and line maintenance company. Since then, Aero4M has grown significantly, becoming an airline (AOC EASA) with IOSA certification (international approval issued by IATA) and a CAMO centre.

In 2015, the Group created Amelia Tech (formerly Airmain), its own maintenance subsidiary. Based in Saint-Brieuc, Amelia Tech is dedicated exclusively to the group’s aircraft, which allows a meticulous monitoring of the fleet and compliance with the EASA & PART 145 standards, the highest in the fields of European maintenance, quality and safety.

Amelia Tech is today a constantly growing subsidiary that follows the evolution of the group and the fleet with mechanics trained in the specific operations on each aircraft.